| How to Play in Safari | Webpage creators | Wotja 23 required

Examples (for Safari only) 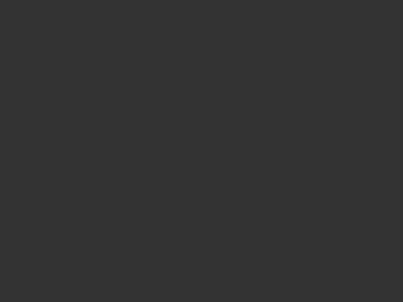 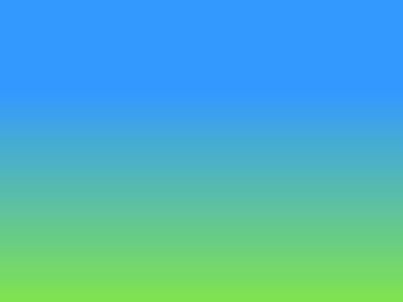 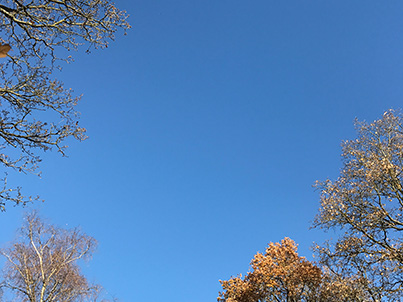 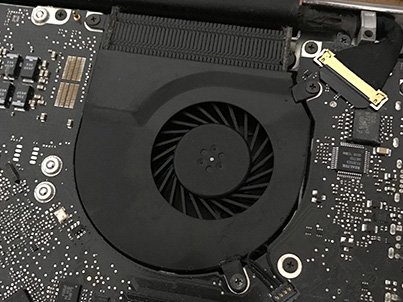 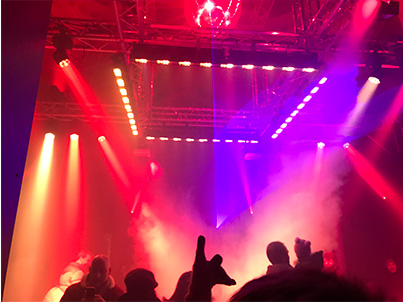 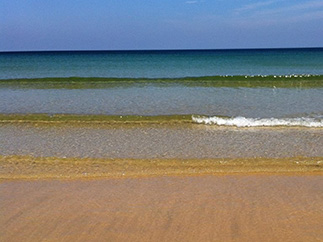 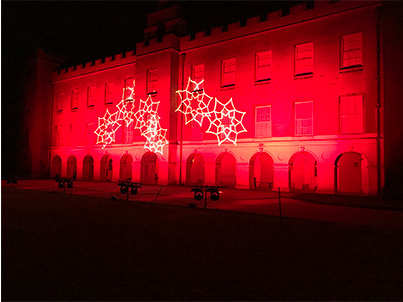 What is a Wotja URL (WJURL)?

Wotja Mix or Wotja Box files ("Wotja Files") are actually text files. They have a .wotja or .wotjabox extension, but they can be opened in a text editor.

A Wotja URL ("WJURL") is simply the text in a Wotja File. It is really a kind of deep link and it always starts with wotja://. WJURLs can be as little as 3Kb in size.

Tip: WJURLs are not just for use in webpages! You can paste a WJURL into an email, message or any text-supporting app and a 'Pro' mode user can copy it to the clipboard and then import it into Wotja. No file attachment needed!

How to Play in Safari

Want to find out how to embed a WJURL in a webpage?

See the "How to Wotjafy a Webpage" section in the Wotja 22 User Guide.